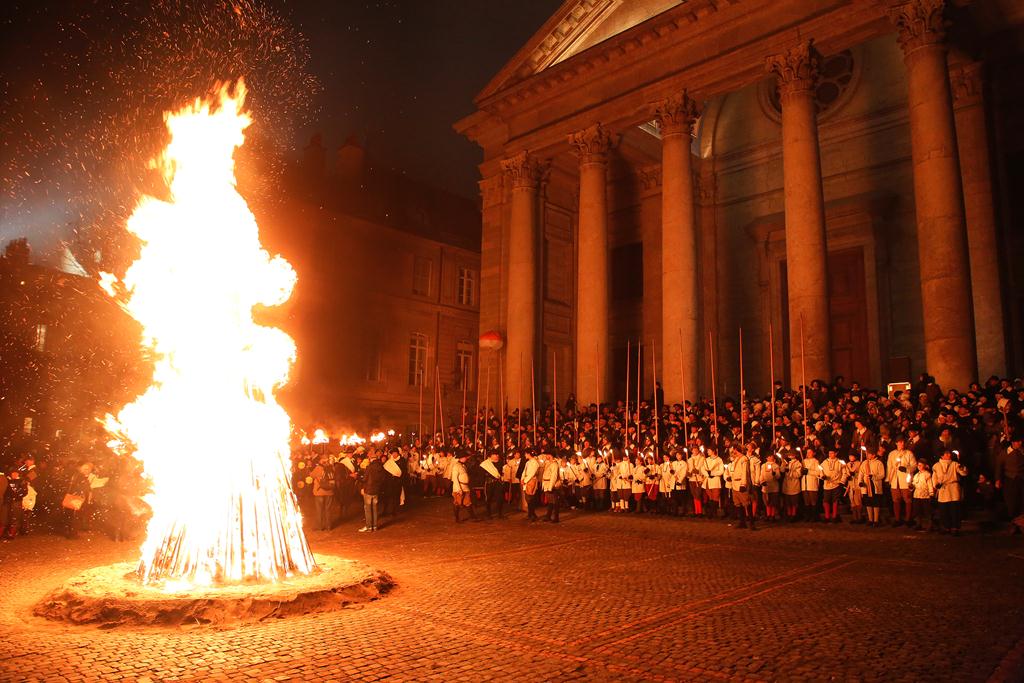 Alice and Eric have not been getting along recently. It started with that awkward debate about where to go two weeks ago regarding the Christmas marketsBut it flared up recently. Always about what to do. Always about Geneva it seems. You would think legitimately “why are these two hanging around if they fight so much?”. I often think the same. As I also think that this sort of adrenaline intrigues each other. If they did not have similar taste in love interests, I would say that they are flirting.

Eric: We could have done Escalade, but we missed it because of you. If only you took off your stilettos, for a morning for some sports.
Alice: My heels might be high during morning hours, but in no way they qualify for stilettos. Get your facts right, Eric.
Eric: Yeah right… Tell me now you are a marathon girl.
Alice: Do pilates, yoga and power plates count as non-heels activities for you? Why am I justifying my sport choices to you anyway?
Eric: It was about Escalade, Alice. And not your butt for a change.
Alice: If this is your way to express your jealousy for perfectly round shapes, then I accept it. Now if you care so much about Escalade, then we can still honor this Genevois tradition. By the way do you even know what escalade is about?
Eric: Smart, Alice. You think you got me right? Lol, Alice, Lol. Yes I do. Enjoy my concise decsription: when Geneva was attacked by Savoyard soldiers, Mere Royaume pourred a pot of hot soup on them to protect the city. It was in 1602.
Alice: Fine. How about if I join you for all the Escalade festivities this weekend? In flats. No heels. Unless you plan to wear any…
Eric: Would you even join me in carrying torches? Now these are some priceless Instagram moments…
Alice: You are pushing it, honey. Flames are not my thing. I leave it to you. No pun intended.

The Escalade commemoration takes place this weekend December 12-14 all around the Geneva center: from the Old town to Bel Air and Saint-Gervais. You can find the full story behind this special Geneva tradition and the exact program at the official site. For the English speaking, the full story goes as this according to wikipedia:
On December 11 and December 12 (Old Style) 1602 — the darkest night of the year — the forces of the Duke of Savoy, under the command of the seigneur d’Albigny, and those of Charles Emmanuel’s brother-in-law, Philip III of Spain, launched an attack on the city-state of Geneva.[1] The troops marched along the Arve River at night and assembled at Plainpalais, just outside the walls of Geneva, at 2 o’clock in the morning. The original plan was to send in a group of commandos to open the gate door and let the other troops in. The Geneva citizens defeated the men by preventing them from scaling the wall (a climb in French is an escalade). The night guard Isaac Mercier raised the alarm, church bells were rung, and the Genevois were alerted. The populace fought alongside their town militia. The duke’s 2000-plus mercenaries were beaten. The Genevois lost 18 men in the fighting; the Savoyards suffered 54 fatalities and the troops had to retreat. Thirteen invaders who had been taken prisoner, including several well-born gentlemen, were summarily hanged the following day as thieves, since they could not be treated as prisoners of war, peace having been repeatedly sworn on the part of Savoy.

According to Genevois legend, Catherine Cheynel, originally from Lyons and the wife of Pierre Royaume, (“Mère Royaume”), a mother of 14 children, seized a large cauldron of hot soup and poured it on the attackers. The Royaume family lived just above the La Monnaie town gate. The heavy cauldron of boiling soup landed on the head of a Savoyard attacker, killing him. The commotion that this caused also helped to rouse the townsfolk to defend the city.

After the defeat, the Duke of Savoy was obliged to accept a lasting peace, sealed by the Treaty of St. Julien of July 12, 1603. The story of L’Escalade is told in a song called Cé qu’è l’ainô, written in a Franco-Provençal dialect around 1603 by an unknown author. The song has become the “national” anthem of Geneva; while the complete version comprises 68 stanzas, only four of them are usually sung. It was also celebrated in verse by Samuel Chappuzeau in his “Genève Délivrée”, the manuscript of which was presented to Geneva after his death in 1701. 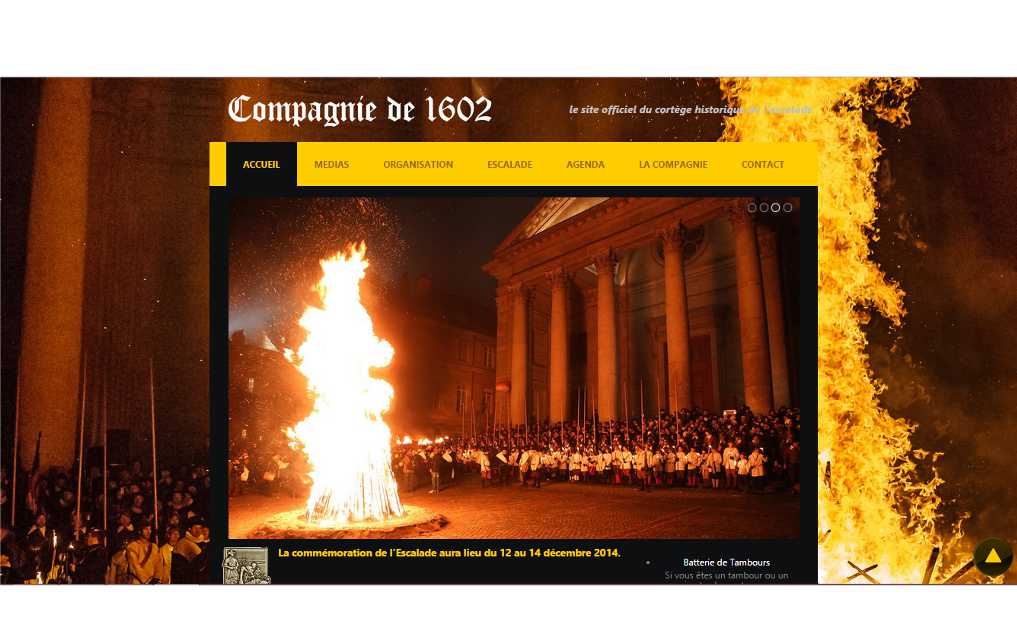