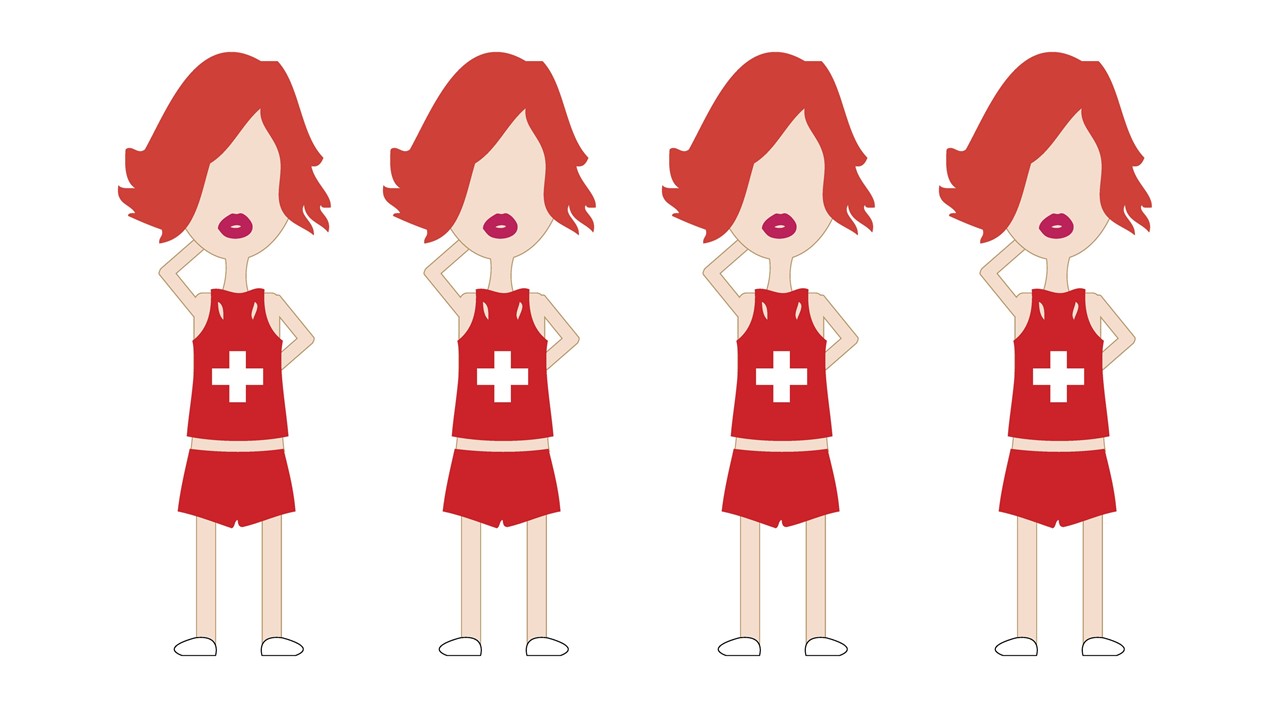 Eric insists that I have the chance of a lifetime to become famous. And this way he will become famous too. Eric likes fame. I asked him what he would do to become famous. He said “anything”. I cannot accept that for my BFF. This is a desperate answer, Eric. I need to help him. Show him the way. The right way. I  willoffer him inspiration from the neighborhood. As in, from this country. Switzerland.  So Eric, this is how some fellas became famous and honored their country, Switzerland.  Now the thing is that for some of them you might not know that they are Swiss. But they are… 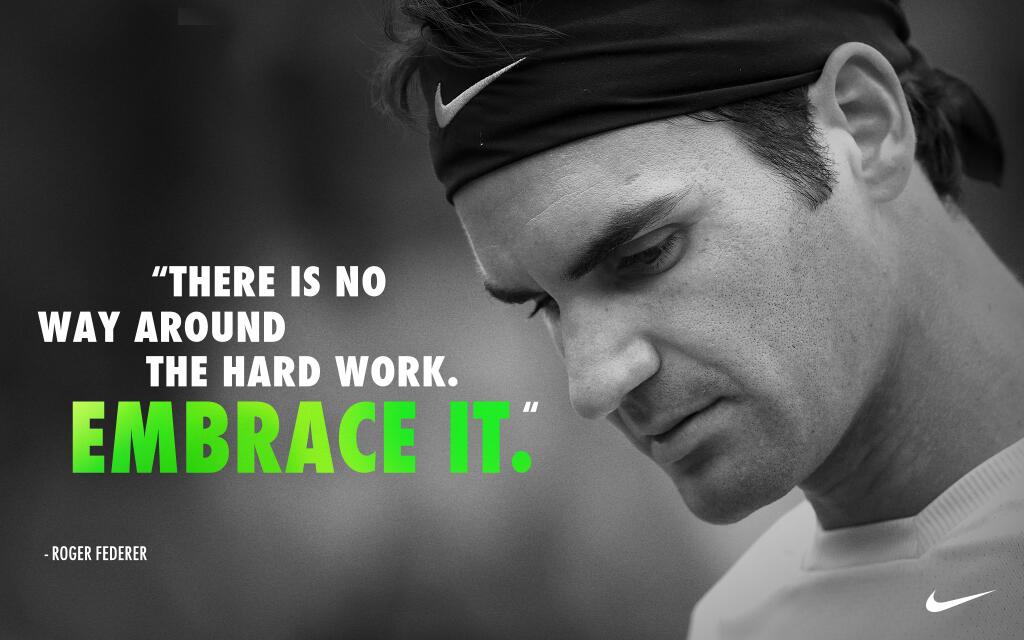 THE OBVIOUS: OK, I don’t need to introduce you to Roger, who he is and what he is famous for. So I’ll jump straight to the spicy bit.
WHAT YOU DID NOT KNOW: Born in Basel, this swiss talent also has a South African passport from his mom. Until the age of 14 years old, he was a vegetarian (why?!?!?!). He left school quite early, at the age of 16 (2 years after he stopped being a vegetarian). During his early training years, he would be kicked out of the team, and most often on Fridays. But he did not mind. He admits that going back home for the weekend was not such a bad thing. Nice, Roger.

THE OBVIOUS: How many guys do you know with their own equation?  Many of you have spent days and nights trying to understand it and master it for the upcoming exams. Daniel was a doctor and a mathematician (very average profile I must admit). Statistics and fluid mechanics was his thing. Planes today fly because of him. His work actually.  Actually this is what a pilot told me once when I expressed fear of the plane going down suddenly: “Not that easy, young lady, don’t you know the Bernoulli theorem?”
WHAT YOU DID NOT KNOW: Start counting. His brother, his dad and his uncle were also mathematicians. No wonder he evolved to be that smart. Mine are a waiter, a salesman and a hairdresser. Anyway. He actually moved to St Petersburg at some point as a professor. But he did not like it and moved back to Basel. For real?!?!?! St Pete is amazing!!

THE OBVIOUS: The richest man in Switzerland to start with. For the rest of them click here. He inherited Serono, which he sold to Merck for 9bn in 2007. He loves sailing and you definitely know his Team Alinghi.
WHAT YOU DID NOT KNOW: Married to a former Miss UK, Kirsty Roper, Ernesto has been honored Chevalier de la Légion d’honneur by French President Jacques Chirac, and Cavaliere di Gran Croce by Carlo Azeglio Ciampi, President of the Italian Republic. Plus he has awarded a Doctorate of Marine Sciences by Plymouth University. 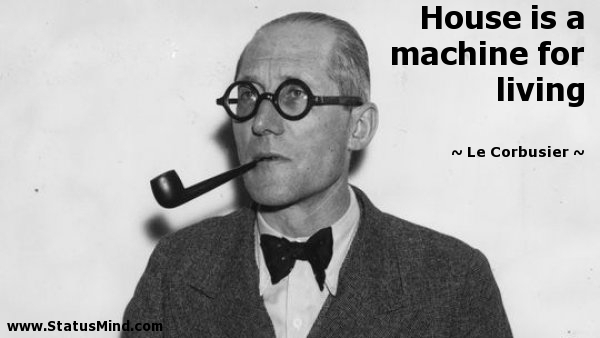 THE OBVIOUS: The most influential architect of the 20th century. There are only 7 of his buildings in Switzerland, one of them in Geneva. Most of his buildings are in France.
WHAT YOU DID NOT KNOW: Salvador Dali was not a fan of him. Maybe a friend at some point, but you really do not want such friends. Dali called his buildings among the ugliest in the world, that Corbusier was a pitiable creature, that his death filled him with joy.  Enough!! 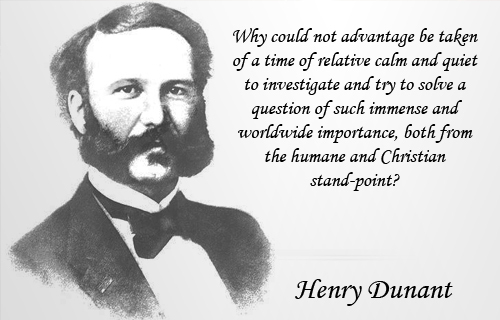 THE OBVIOUS: This humanitarian founded the Red Cross, got a Nobel prize in 1901, promoted YMCA (not the song, the association) across the world and established it in Geneva.
WHAT YOU DID NOT KNOW: The guy was born rich, in a noble family, but he died in a hospice. Poor. Alone. He went from popular to distrustful, unwanted and exiled from Geneva society, from a successful merchant to bankruptcy.

THE OBVIOUS: Is this the most famous Swiss literature? Potentially (but keep reading this list). A novel about a little girl in the Swiss Alpes and her adventures. All originally in German by Johanna Spyri.
WHAT YOU DID NOT KNOW: There is actually a Heidiland, somewhere in Switzerland. With a website and everything. See here. It is a real place, where you can get a feel of Heidi’s universe and surroundings. It is very popular with Asian tourists. By the way there is a remake of the series every now and then, and the last one was last year. 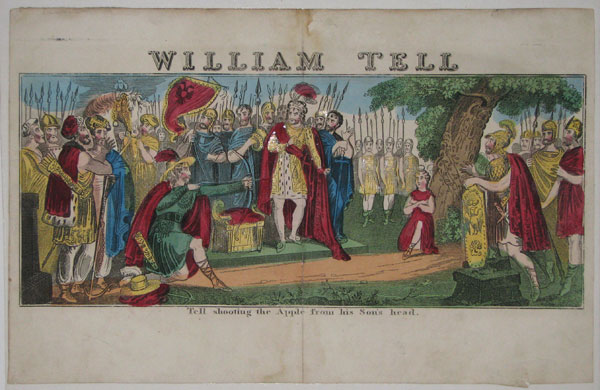 THE OBVIOUS: A true Swiss hero. A patriotic symbol. He did what he had to do for his country. The guy he killed, Gessler, was not a good guy. Yes, he did kill a guy.  But all you know about Wilhelm (or William for some of you) is his trick with the arrow, the apple and his son. Indeed he was that good!
WHAT YOU DID NOT KNOW: That he might not exist actually. It is not proven. He is some sort of a legend, Still Rossini composed one his most popular overtures that you often hear here and there, even on TV.

THE OBVIOUS: One of the most famous psychologists of all times. A close friend of Sigmund Freud, a father-son, kind of relationship. Till Carl disagreed.  He disagreed with Freud’s emphasis on sex. Carl was just not that kind of person.
WHAT YOU DID NOT KNOW: Carl Jung is the guy behind the terms introvert and extravert. His work is also the inspiration for the Myers-Briggs test (MBTI) that many of you have taken. I forgot: the guy also had a heart attack at some point that left him dead for a few minutes, but the doctors brought him back. Who knows? Maybe he had insider information for what he was talking about. 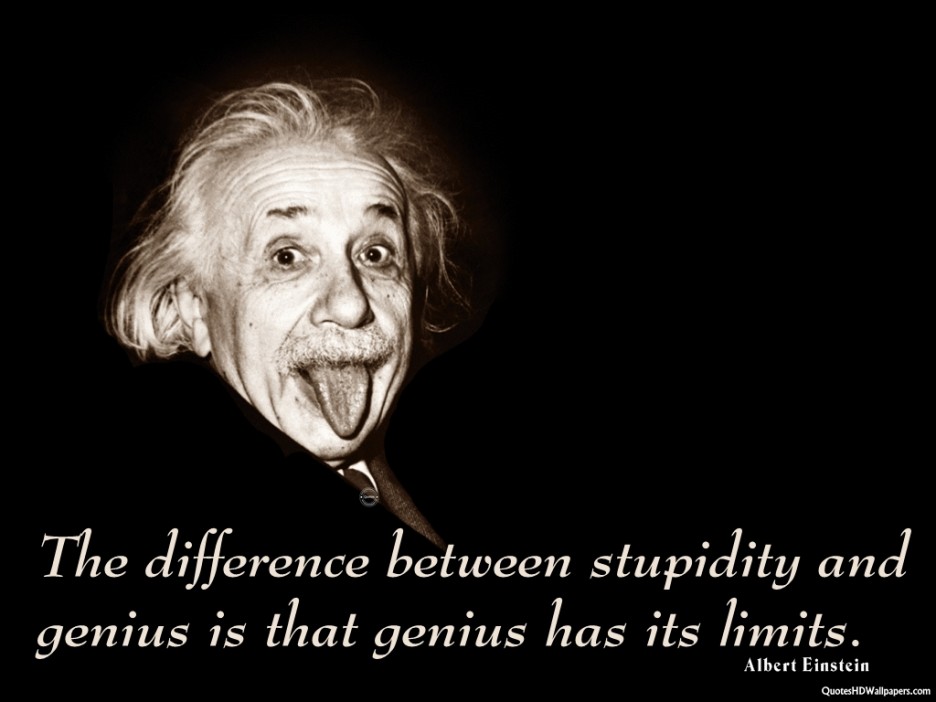 THE OBVIOUS: You know his relativity theory, or you know of it (this is not an exam). You know that he was a bad student and a slow learner. You have used this excuse many times. You also know that the Nobel Prize money he got, he gave it to his wife for the divorce settlement. I see you know the most important about him.
WHAT YOU DID NOT KNOW: That he was also Swiss. You thought he was german, just German. Well he was born this way (as Lady gaga would say), but he acquired the Swiss citizenship when he received his diploma from the Federal Polytechnic School in Zurich as a teacher in physics and mathematics in 1901.

THE OBVIOUS: You recognize his work in seconds. Very unique style. His Color Theory is what people know most about him. Kandinsky and him, both taught at the Bauhaus School. A true representative of that movement (Bauhaus) and expressionism, of course. New York loves him and you will find him at every Modern Art Museum (see Guggenheim, MoMA).
WHAT YOU DID NOT KNOW: Today he is considered Swiss, but it was not always the case. Let me copy-paste Wikipedia here to avoid any misinterpretations of the facts. “He died in Muralto, Locarno, Switzerland, on 29 June 1940 without having obtained Swiss citizenship, despite his birth in that country. His art work was considered too revolutionary, even degenerate, by the Swiss authorities, but eventually they accepted his request six days after his death.”.

THE OBVIOUS: You thought he was french, because he was one of the main influencers for the Enlightment of France, which led to the French Revolution. He is actually from Geneva and that’s why we have an island here, plus a few streets, named after him. He used to sign his books as Jean Jacques Rousseau, Citizen of Geneva (should I do the same? Eva Geneva, Citizen of… Geneva). Jean Jacques is today celebrated as Geneva’s most glorious son.
WHAT YOU DID NOT KNOW: He was also a composer, a song writer. His most popular operas are Les Muses Galantes and Le devin De Village, parts of the latter were reworked by Beethoven himself!
.