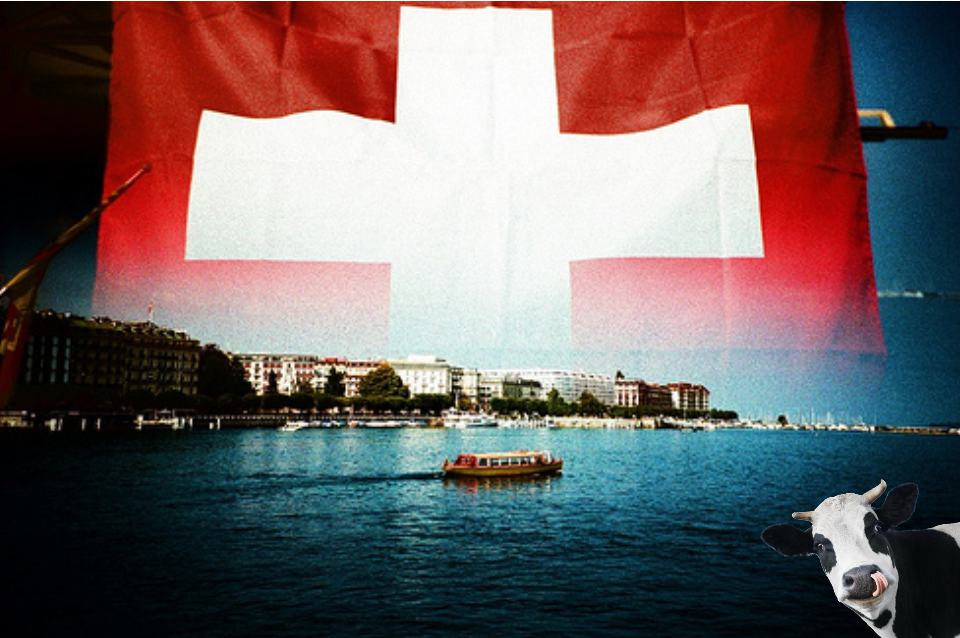 Last night we had a blast. So what if this is not your typical gang of football fans? So what if this gang does not know the names of the players? So what if this group of friends is not even sure of the rules of the game? So what if often we focus on the cute faces and the strong thighs? So what? We do love football. We love loving it!!! And we love all sports, all athletes, all people who give their best, who compete. If they win, even better!!! We love the teams of our countries and most of all the team of Switzerland. Because we live here, this country hosts us, we have friends here, we laugh here, we cry, we fall in love, we create memories. And we pay taxes here. LOL. So today the post is dedicated to two things. First to the Switzerland football team, who put a smile on our face last night. And second to #tbt. The trendiest hashtag. Throwback Thursdays. A glimpse of the past is flying all over the cyberworld, since a few weeks! So here is the deal. I will educate you on the history of the proud Swiss Football team and in return you will post on facebook under this post your own #tbt photos! Deal? Let’s go!!! Hopp hopp!!! Allez!!!
Names: The Swiss national football team is called Schweizer Nati in German, Squadra nazionale in Italian and La Nati in French. The national team has participated in 9 FIFA world cups.
Team’s performance: In 1934 and 1938 the team reached the quarter finals. It also reached the quarter finals in 1954 when Switzerland hosted the world cup. The youngsters, ie. The Switzerland youth teams have done even better, winning the Under-17 European Championship in 2002, and also the Under-17 world cup in 2009.
The fashion: Red shirts and white shorts, while the away colors are white shirt and red shorts.
The dudes: Goalkeepers-Diego Benaglio (Wolfsburg), Roman Buerki (Grasshopper), Yann Sommer (Basel), Defenders-Johan Djourou (Hamburg), Michael Lang (Grasshopper), Stephan Lichtsteiner (Juventus), Ricardo Rodriguez (Wolfsburg), Fabian Schaer (Basel), Philippe Senderos (Valencia), Steve von Bergen (Young Boys), Reto Ziegler (Sassuolo), Midfielders-Tranquillo Barnetta (Eintracht Frankfurt), Valon Behrami (Napoli), Blerim Dzemaili (Napoli), Gelson Fernandes (Freiburg), Gokhan Inler (Napoli), Xherdan Shaqiri (Bayern Munich), Valentin Stocker (Basel), Forwards:-Josip Drmic (Nuremberg), Mario Gavranovic (Zurich), Admir Mehmedi (Freiburg), Haris Seferovic (Real Sociedad), Granit Xhaka (Borussia Monchengladbach).
The stars: Johan Djourou, Stephan Lichtsteiner, Xherdan Shaqiri and Alexander Frei.
The coach: Ottmar Hitzfeld.
Fun stat: One goal very 9 attempts…