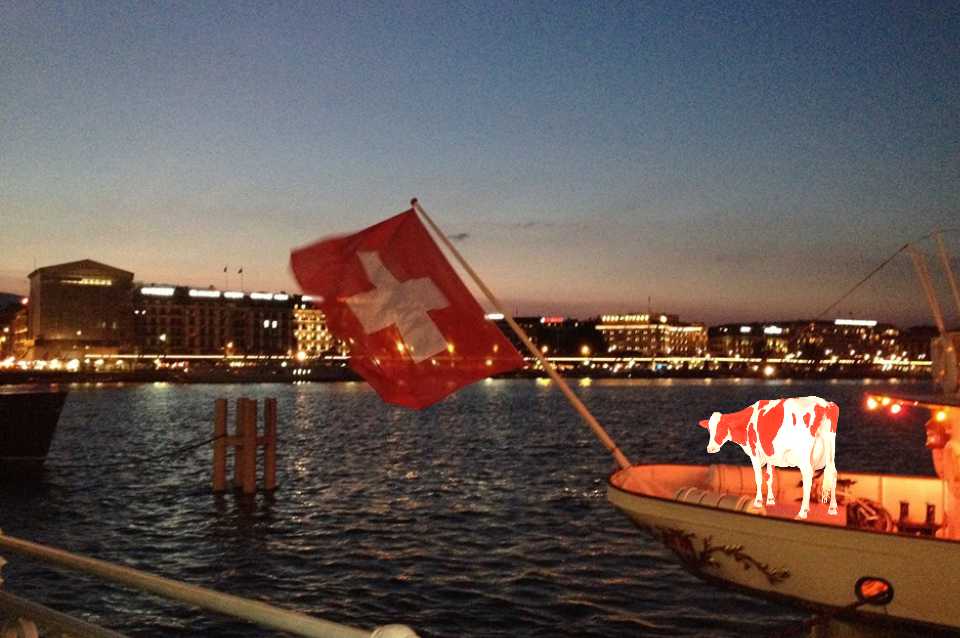 We are all happy to have a day off, right? But how many of us know why? I didn’t. So I googled it. For all of us. And this is the story from wikipedia:
The Swiss National Day (German: Schweizer Bundesfeier; French: FÃªte nationale Suisse; Italian: Festa nazionale svizzera; Romansh: Fiasta naziunala Svizra) is the national holiday of Switzerland, set on 1 August. It is an official national holiday since 1994, although the day had been suggested for the celebration of the foundation of the Swiss Confederacy as early as 1889. The date is inspired by the date of the Federal Charter of 1291, placed in “early August”, when “three Alpine cantons swore the oath of confederation, an action which later came to be regarded as the foundation of Switzerland.” The document is one of several dozen pacts attested for the territory of Switzerland in the period of the mid-13th to mid-14th century. The foundation of the Old Swiss Confederacy had been mostly associated with the Bund of Brunnen of 1315, or with the RÃ¼tlischwur, dated to 1307 by Aegidius Tschudi.

But there are more reasons why this day is very special! 3 proper moths together (the first post was end April). So what happened over these 3 months?
.