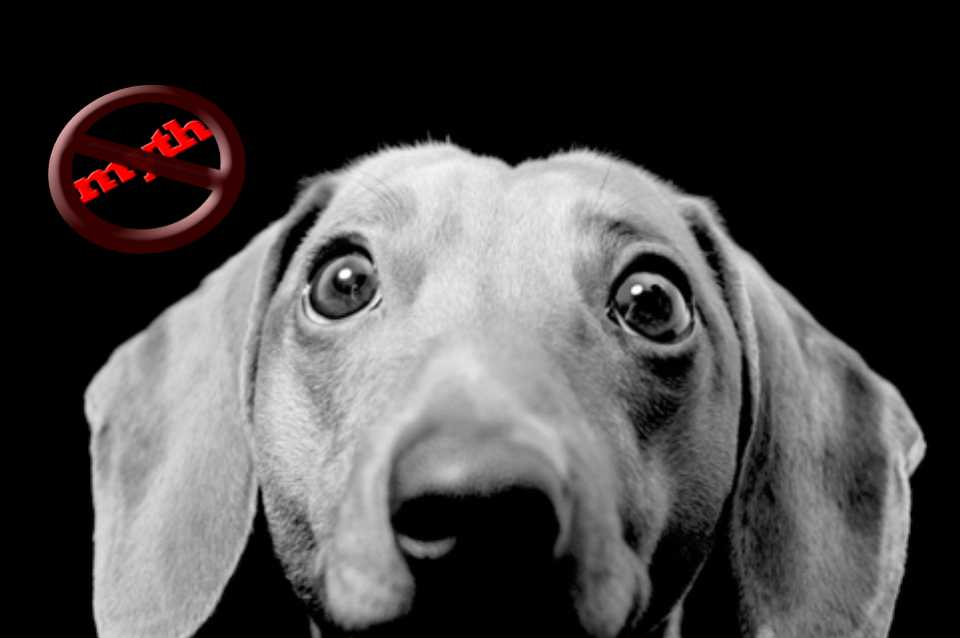 There are things that we believe, although we never read them somewhere or heard them from anybody.  We just have a perception, because it either makes sense or because the opposite would not make sense. So this is what I am going to reveal today. Things I thought were true and then I found out by accident that NO.  Not true.  At times I felt stupid, but oh well, I got over it.  So there are my myths.  Not about me, but things I naively thought they were this way, but they are the other way.

Myth: Carnivore plants would eat my hand.I actually believed that. That if I came across such a plant and I would touch it, then automatically it would swallow my finger. So not true. Carnivore plants eat insects not people, not meat, not my finger.

Myth: If you do not pay an item at a Super Market, then the security sirens will go off.I thought that the scanning part was doing also that, on top of registering the price. I thought that any barcode that is not scanned, it sets off the alarm system and they catch you.  No I did not attempt anything funny.  Not a fan of stealing toilet paper or chewing gum.  I am not the Wynona kind of girl.  But a friend, who works in a super market told me that they suffer from lots of stolen products.  And then I said “and the alarm system?”  And the guy said “what about it”?  And then he explained.  Of course there is no reason after this post to walk out the store with half your shopping unpaid. Pls do not do that. I have enough guilt in my life to afford more sins.  Your sins.

Myth: The juice is the most expensive part of a $100 bottle of perfume.Actually not. It costs only $2. The biggest cost is the profit of the retailer and the manufacturer. Even the bottle costs more than the juice, around $8. How did I find out? From a friend that works at Firmenich. She should not have told me. LOL.  Still I buy them, often thinking that my own exquisite perfume is an exception.  That good smell cannot cost just $2.  I buy water more expensive than this. See here

Myth: Eating fat makes you fat. Now this I found out the hard way. I stayed away from anything that looked like having fat in it and I was expecting that I was doing the right thing.  In my mind, carbs were a lot more innocent. WRONG. We need fat. To transfer the vitamins and nutrients, to make you feel full and not hungry longer, to give you energy, to help the metabolic process. It also helps our body to fight infection and inflammation. But do not overdo it and go for unsaturated fat such as oil, avocado, almonds and other seeds.

Myth: An alcoholic is somebody who drinks a lot and very often.If only. Actually according to doctors, alcoholism is related with drinking when stressed, to manage depression, to cope with problems. The frequency is more important here. Oops.  Many of my friends will not like that…

Myth: Plucking gray hair will make more to grow.This comes from mom.  She uses that to judge how educated her friends are.  Mom explained she did her research on the topic a few years back.  She says that the follicles get irritated and this is a bad thing.  That’s all.  Removing the gray hair will make the hair in the vicinity unhealthy, but no gray hair will show up necessarily.  Now whenever she hears somebody saying that, she puts them immediately in the group of tabloid magazine addicts or Brazilian soap opera fans.

Myth: We only use 10% of our brains.Yes, we are all Lucy and soon to star in a sequel to the Luc Bessson’s movie. This is actually as fiction as Lucy herself. And I know that for a long time.  From my studies at the university.  Actually the brain is always active.  It is responsible for everything we do and even things that we do not think about, such as breathing or regulating our heart rate.  Even when we sleep the little box is active.  Now this 10% statistic might be true for some of my colleagues at work, but they do not deserve the generalization and the global myth.

Myth: Eating and going swimming will make you drown.This one is for you, mom.  How many times have you told me this as a kid?  Well I have news for you. I now often eat and within minutes I go to swim.  Your theory about eating increases the risk of muscle cramps, NOT true.

Myth: Bulls get irritated by the red muleta of the matador.Red might do that to some men when worn on the lips or underwear, but it does not actually have that effect on bulls.  The poor animals, like all cattle, are colour blind to red.  They charge, because of the movement of the muleta, not the red colour.  A matador explained this to me one night.  He told me it was a secret I had to keep.  But that night going back to my hotel (ALONE), I googled it and I found out that it is all over the net.  I never saw that liar again.  And before judging me for the bull-fighting interest, please blame Hemingway and his “Death in the afternoon”.

Myth: French fries are… french.I do not want to upset the French nationals, but everytime I go to Belgium I am told that they invented french fries and they are very proud of this and how they serve them. With Mayo.  None of my French friends ever claimed the origin of french fries and it is not on the guide as one of the dishes to try while in Paris.  So I will go with the Belgians….

Bonus myths.  About Switzerland.When I arrived here, I expected to find lots of delicious Swiss rolls, not to be able to flush the toilet after 10pm and to live in a military-free country. Reality settled in very fast.
Swiss rolls are not Swiss and they are nowhere to be found.
Flushing the toilet after 10pm is absolutely fine. Having parties with other teenagers at the apartment above mine every night or to fight non-stop with your portuguese family next to my apartment, both are also fine after 10pm.
“No army, since a neutral country” sits next to everybody is rich here or that everybody skies.  I started seeing young kids in military gear on Sundays at McDo, on the train, by the lake with their girlfriends.  Unless they have Halloween here more often than the rest of the world, there is a bit too much army for a small country.  And this is true.  It is Europe’s best-armed nation.  Annually, approximately 20,000 persons are trained in basic training for a duration from 18 to 21 week and every male under 50yo is a reserve soldier.