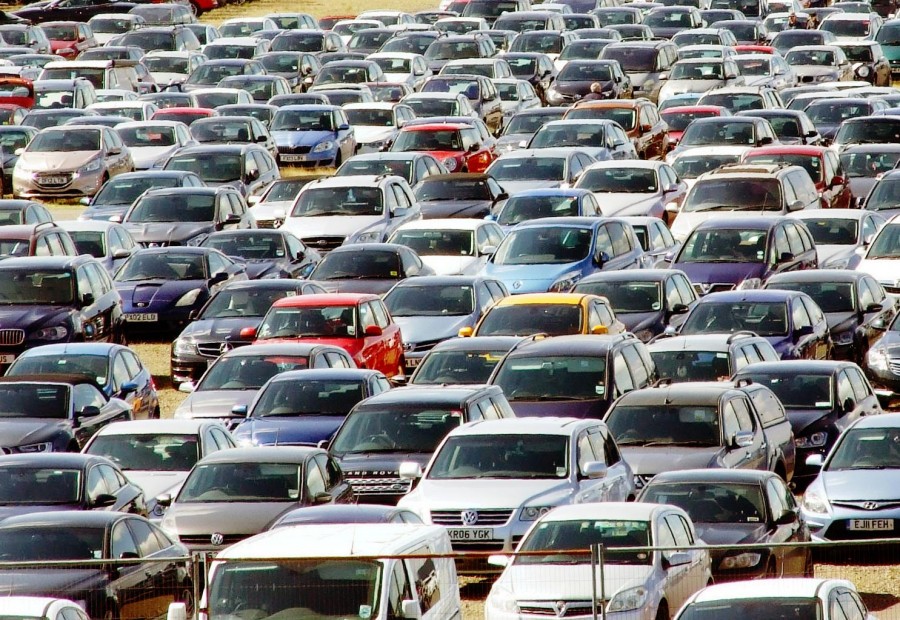 “What does he drive?”, asked Eric. Kelly said that she did not ask. Kelly drives a Porsche. One reason to avoid her driving me around. I am claustrophobic to a degree (small degree) and humble to a degree (large degree). Eric was astounded how she could miss that vital piece of data from her first date. “One can tell a lot about a man from his car choice”, claimed Eric, sounding like my mom, but in DSquared boots and tight t-shirt. He continued “for example if he also drives a Porsche, you have an indication that you are a good match”. Very profound thinking on relationships… If this was true then Kelly seems to have another 3,370 new potential matches only 2015. This is the number of new Porsche registrations from January 2015 till the end of September this year. Plus her chances are increasing since there are 51% more Porsches on the street this year. Good for her!

You want to know more about what’s flooding the Swiss streets these days? Check out the below infographics. I will spare you from the psychographic profile of the owner of each brand, since I frequent the public transport media of Geneva more than the TPG controllers and the last time I owned a car Kosovo did not participate in Eurovision alone yet (being still one country with Serbia).

After post publication note: Kelly called me to tell me that I had spelled Porsche without an “s” in my post (i.e. Porche).  She was kind enough NOT to agree that the ones who have a Porsche know the exact spelling versus the rest of us…
.