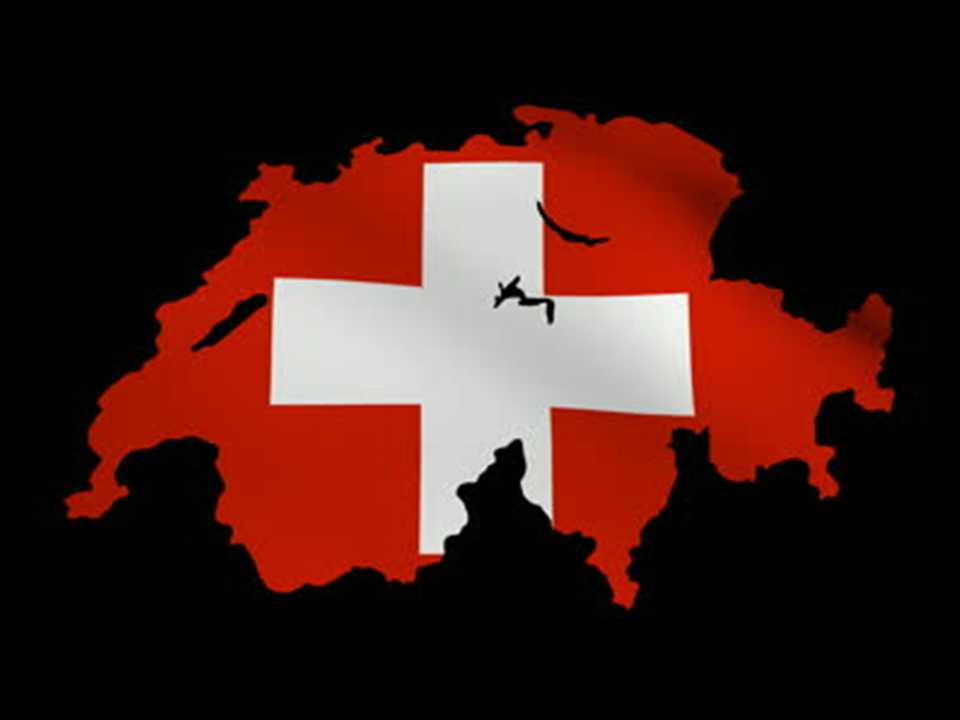 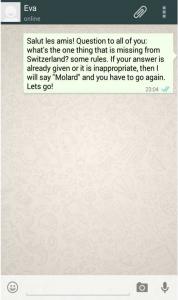 Fingerprint identification. Phone unlocks.
Tapping on Whatsapp.
Tapping on “New Group”.
Added: Eric, Alice, Adelina, Marc, Kelly, Kerry, Bertrand, Anna, Charlotte, Yolanda, mom.
Typing…Question to all of you: what’s the one thing that is missing from Switzerland? If your answer is already given or it is superficial, inappropriate or sarcastic, then I will type “Molard”. Let’s go!

Molard?
Molard?!?!? As in spitting in French?
Why Molard? How about “Invalid” or “Augustins” or “Belair”? Nicer words for a square.
.
PEOPLE IT’S MY CHAT! This is my favorite square. Molard it is! Let’s go!

“The sun. Have you looked outside today?”-Marc.
The obvious from the voice of reason in our group.

“Disneyland. It would be so great if there was one to take our kids and also for us the eternal kids. I take my princesses to Disneyland once a year. If only there was one around here…”-Adelina
Fair, Adelina. Although Paris is not that far. But I do get your point for more amusement parks of that level…

“Stores that are open 24/7 and even better on Sunday!”-Charlotte
This is true. We have all noted that Saturdays end up being so busy trying to get so many things done, starting with grocery shopping. However consumerism is so 80’s. Plus with these prices not sure we want more opportunities to spend…

“Cute guys? Indeed have you looked outside today?”-Eric
Molard!
“A gay neighborhood?  Is this “Molard” worthy again?  A street with several bars, clubs and other places with pretty boys.  Like Soho, Chelsea, Marais, etc.  If you “Molard” me again, I am leaving the chat.”-Eric
Although it sounds like a ghetto, I’ll let this one go.  Paquis not good enough for Eric?  And most importantly, is Eric not feeling comfortable in the city?  Anyway, it sounds like a topic for a dedicated post.

“Movie premieres. Like the ones in US and some European capitals. Where the opening of a movie is a big event, with big stars being present and big parties afterwards”-Alice
Yeah, what an outage. So vital for everyday life. For real?

“OK you did not like Alice’s movie premieres. But what about a Fashion week like in Paris, Milan, London, Madrid, etc? Major Designers presenting their lines for Fall/Winter or SS (Spring/Summer), again with lots of Stars and big parties?”-Kelly
It looks like my friends are into Stars and big parties. Should I look for more intellectual inspiration for my daily hangouts?

“Too many parties, girls. How about a decent bookstore? Like the huge ones where you can spend a whole Saturday morning, sit and read a book, like Borders or Barnes & Noble?”-Bertrand
Oh Bertrand! Although not the most vital again, still it would be a nice alternative, especially on rainy days like this past week.

“Missing from Switzerland? Hmmm. A husband for you?”-Mom
Molard!
“Molard to your face, Eva! The years are passing by and you just keep only… writing”.
No comment.

“Cheaper rents. Paying more than 1200EURO now for 30sqm is not what I want to have in common with Paris, London and New York.”-Kerry
Vital. Too many. Let’s pray. For a miracle.

“Outdoor clubs, preferably on the lake, where one can dance till the morning”.-Anna
What would you expect from a jetsetter who spends her weekends between the French Riviera, Ibiza and the Greek islands?

“More american food like macaroni-and-cheese or even better good mexican food?”-Yolanda
Diabetes? Is that you? Like there is not enough fattening food around us. Molard!
Yolanda left the chat…

3 “Molard‘s” and 11 semi-proper answers later, it is obvious that not much is missing from this country. Nothing really vital. Switzerland is perfect as it is! All of the above can be reached occasionally within an hour flight in the neighborhood. OK maybe just my favorite store (although even this one is not that far away), the one that even Kate (Moss) had chosen for her own collection! Fashion at its best, at accessible prices and still red carpet worthy! TOPSHOP !
.