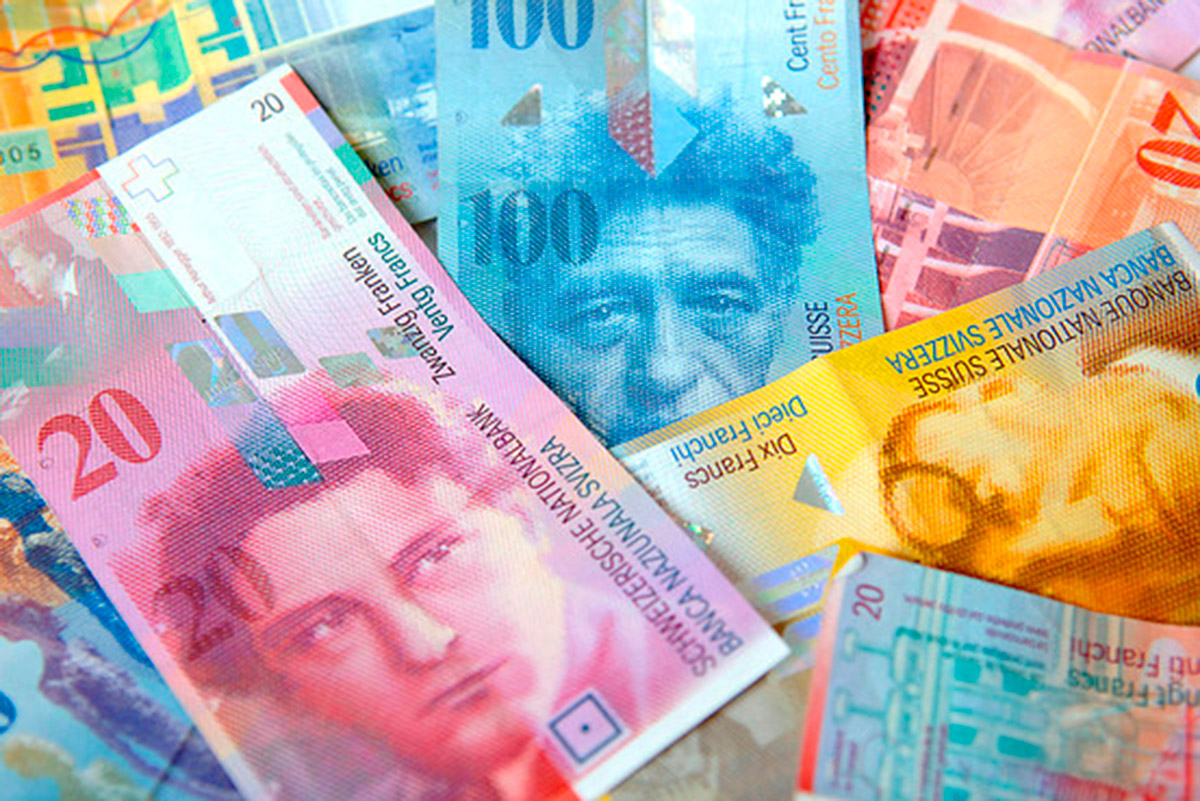 Living in Switzerland can be quite controversial. Abroad or even here. Let me explain. When you travel and mention that you live in Switzerland, you get the following: first admiration, because it is a beautiful, well organized and with an amazing quality of life. But eventually you get the “oh my God, it is really expensive over there, no?”. But also many of our friends complain often how expensive it is living here. All of these judgments can be given justice by a number of surveys, issued by very credible sources. So no matter which list you look at, Geneva is in the Top 10 of the most expensive cities in the world for 2014.

.
Don’t take me wrong. I know we live in an expensive city. Or at least more expensive than others. But I have to admit that we get paid better than other countries we are compared to. Specially compared to France. The salaries are double here if not more. Somebody working at the airport on the France side told me that if he moved to the other side of the door (ie the Swiss side), his salary would double or triple. I also noticed when shopping between the two countries (France and Switzerald), that the price difference is not that high. So if I am getting double or more than in France, the below can be considered cheap, no? I just want to be fair. Of course I know that the rent is too high (but not higher than Paris), that the food is more expensive (although one can find a whole pizza for 10chf here), going out is insanely expensive (although still there are little bars where the beer costs 4CHF and the drink around 12CHF), etc. Overall the value equation is not that bad and this should make us smile…

For the below I consider an exchange rate of 1EURO=1.21CHF.