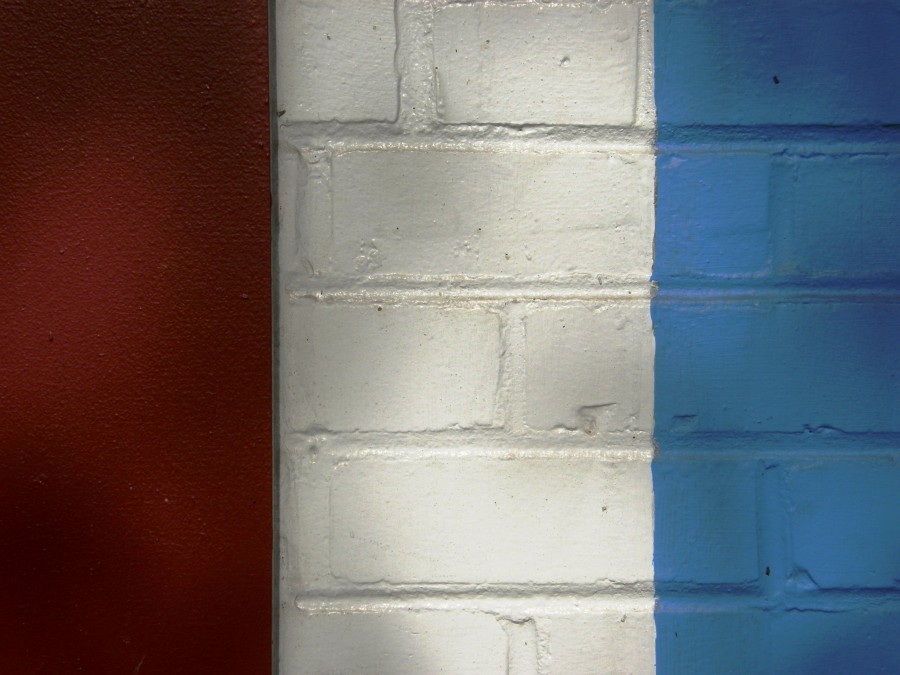 I can proudly say that by now I can get my way around in French. Not to write a whole post, since I am afraid that I would be even more misunderstood than today. But I speak it at the super market and at the restaurant. Most of the time I understand what people tell me. I can even translate the interviews I take in french. I am very proud of my efforts. As for my accent? It cannot be described. Can you describe the Jet d’eau? Tough! It is like that. It flows… LOL.

Still I find myself being cornered by simple expressions. When Bertrand asked the question “Souper ce soir?”, I answered “Il fait tres chaud pour une soupe”, wating to say that it is too hot for a soup. And he laughed. And I looked at him confused (because it was hot indeed) and angry (because he was laughing at my proud french) and hungry (because dinnertime was just around the corner). He then explained that he meant have diner and that was the word in french. In Swiss French. Curiosity killed the cat and mine led me to gather the most popular of the differences between French and Swiss French. So in case you are on the same boat as me, ie with an interest in the french of the Swiss and the French of the French, here are my top 18 differences between the two. The most popular ones.  You might want to use them for a deeper integration in the local culture or to impress at a dinner party. 😉 Or just to avoid getting ready for a soup when going to a hamburger place for diner.

The last two from Cisco and Benjamin.

This guys adds some more to the above.  He is really cute how he is laughing genuinely…